Group Shocked to Learn MTV Still on The Air 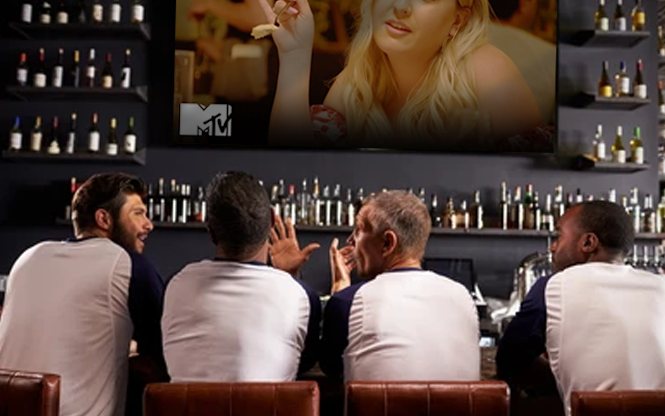 NEW YORK, NY – A mixed group of Millennials and Gen-Xers were shocked this week to learn that MTV is still on the air and broadcasting new content.
| FULL STORY |
MORE HEADLINES