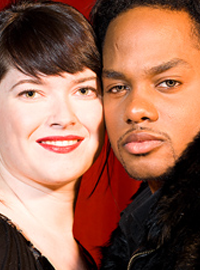 Beginning next month visitors to Pornhub.com will only be able to watch videos featuring performers of different races.

“You know how in almost every big Hollywood feature they offer a ‘diverse’ cast but then relegate all the minorities to the background or worse, kill them off in the first five minutes?” said Marc Fenton, President of the ACLU. “Well I hope that doesn’t happen here. I hope that we don’t just start seeing people of color in the background or as the person that takes the pizza order instead of the person that delivers the pizza and then bangs the shit out of the person that ordered the pizza. What I’m saying is that we’d better see people of color involved in the banging.”